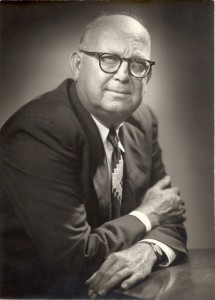 On April 2nd 1923, Mr. Miles Otho Minges and brother Mr. Luther Lester Minges both from Statesville, N.C. migrated to Greenville, N.C. and opened the Orange Crush Bottling Company with a capital investment of $18,000.00 in bottling machinery. During the years that followed the Minges became bottlers for NuGrape and Ski Hi in 1926, Cocoa Crush in 1927 and Jumbo Cola in 1934. In 1935 the Minges were presented the opportunity to purchase the Pepsi-Cola brand after the parent company was rebounding from bankruptcy in1923. Many years of resurrection pursued for the trademark and it was only after the stock market crash did stability finally come at the hands of two investors Charles G. Guth and Roy C Megargel. The newly formed Pepsi-Cola Company began franchising bottlers down the east coast. Never realizing the potential of the brand, M.O. and L.L. gambled on purchasing the franchise rights for their respective territories in Eastern NC. That purchase also included New Bern, NC, where Pepsi was invented in 1898 by Caleb Bradham. That was when the real legacy began for the Minges family in the Pepsi-Cola business.

The Minges family of M.O. and L.L., known as the first family of Pepsi bottlers, involved  their children in expanding their territories and roles as business propelled growth through the 40’s and 50’s. 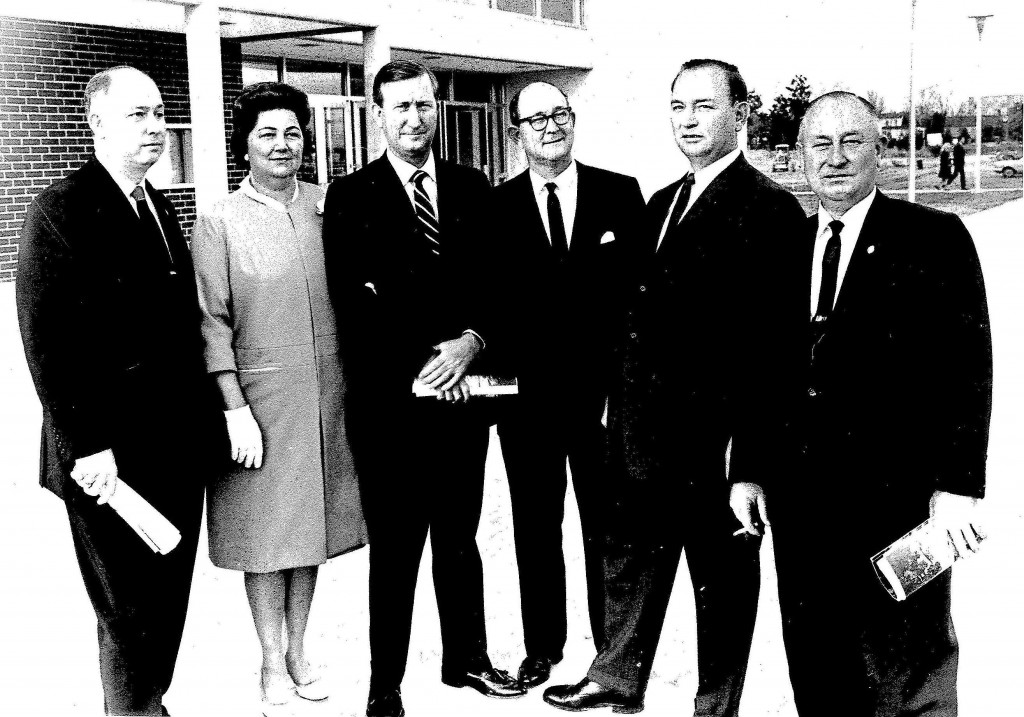 In the pursuing years M.O. and his sons Forrest, Hoyt Sr. and John F. Minges who managed their respective bottling operations in New Bern, Kinston and Greenville, became leaders in bottling and selling of Pepsi-Cola in their 13 counties. The franchise operations were honored annually for per capita consumption awards and received notable recognition as being the best of the best in volume increases.

As the business environment changed and Pepsi–Cola was expanding product lines, the opportunity for growth and opportunity arrived for the good fortune of the Pepsi-Cola Company. It came at the hands of the Minges family, who through the vision of Hoyt A. Minges Sr., took a giant idea and now mega brand Mountain Dew to the parent company of Pepsi-Cola. Mountain Dew was a regional brand in the 1940’s that originated in Tennessee and evolved through the Minges family to Lumberton, NC. Herman and Richard Minges, Pepsi bottlers and the children of L.L. Minges purchased the Tip Corporation of Marion, VA along with three other partners in 1957. That purchase also included the Mountain Dew brand from Alley Hartman of Tri City Beverages. Hoyt Minges, Sr., who was cousin to Richard and Herman, became the first franchise bottler for Mountain Dew in 1962. Through his close relationship with Pepsi-Cola Company President Don Kendall, he persuaded Mr. Kendall to look at the brand as an extension to the Pepsi portfolio. After years of success the brand was bought by the Pepsi-Cola Company on September 2, 1964 and today serves at the #1 trademark brand for the Minges Bottling Group. 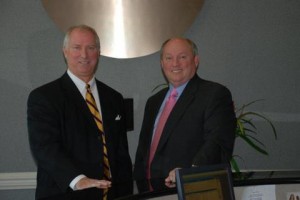 The Minges family entered into a new generation of management and shareholders throughout the 80’s and 90’s. The passing of Forrest Minges, John F. (Jack) Minges and Hoyt Minges Sr. gave rise to opportunities for the third generation of new executives. The challenges faced brought tough decisions and with that became opportunities for new ideas with compromise. Jeffrey M. Minges and Thomas E. Minges, who had executive positions with the independent franchise operations for 27 years, brought the vision of consolidation to the family’s third generation shareholders in 1998. The value of consolidation was to enable future generations of the family to remain competitive and create opportunities for operational savings. The planning and detail was a collaborative effort between the board members of the Greenville, New Bern and Kinston. A mission statement was developed and after many months of difficult but constructive dialogue, the new Minges Bottling Group, Inc. was formed on January 1, 2001. Jeffrey M. Minges was elected President & CEO, and Thomas E. Minges was elected CFO & Chairman of the Board. Other officers included Connie Minges Bond, Treasurer and Ann B. Smith, Secretary. 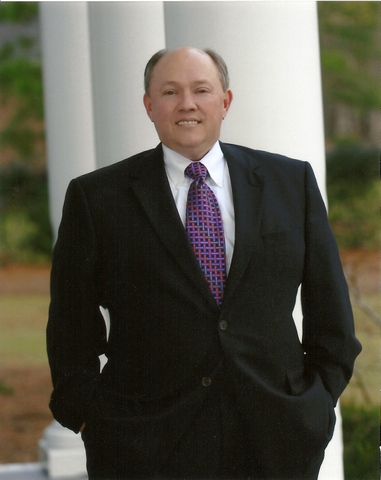 On June 9, 2011 the family lost one of its valued members of management in the unexpected death of Tom Minges. He was a driving force for the consolidation and gave unselfishly to the business throughout his 37 year career.

The legacy of hard work, dedication and commitment from past generations are challenging the next leaders of the company. MBG, Inc is currently preparing the 4th generation of Miles and Landon Minges, Michelle Minges and Chris Craft to continue in support of its mission statement, which has been the corner stone of business since the Minges family origin in 1923. 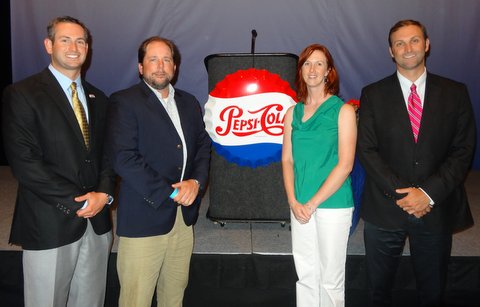